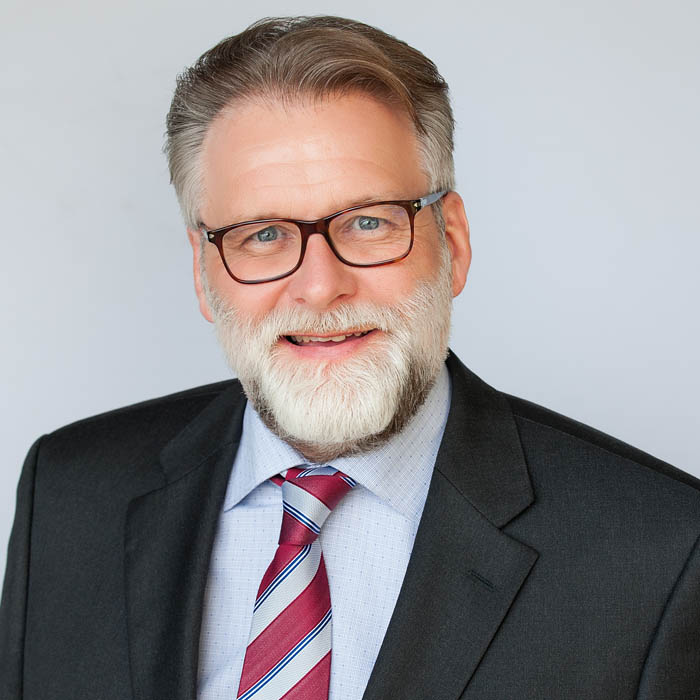 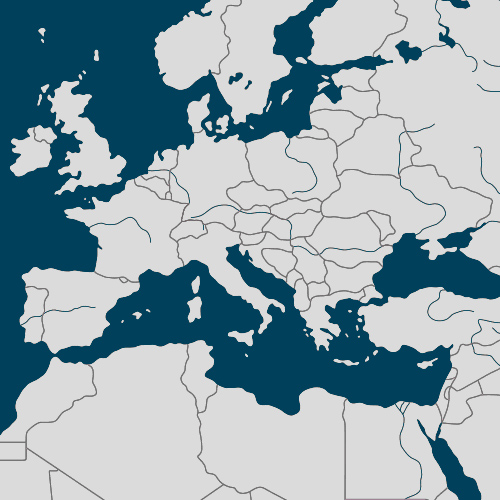 Clayton was born in South Dakota as third generation CoGoP. The family served in the Mid-west including Missouri and later in Chicago, Illinois where Clayton sees his formative years as part of the youth of the local church at then Laverne Street CoGoP.

Tomlinson College was the setting that would seal Clayton’s future life and ministry. There he met Wanda Holland from the Lakeside Church in Virginia and they married just one year after graduation. Clayton sees his ministry as steeped in the formation of Tomlinson College where he discovered his calling into ministry and missions and had his mind shaped as a young adult to strengthen the heart that his parents had guided as a child.

Clayton and Wanda served in California and Illinois in pastoral ministry and Wanda began a career in banking, which she later would give up to serve with Clayton and as a full time mother. In 1983 Clayton and Wanda moved to Germany with their two sons Cortney (5) and Bradley (2). With the help of a team of young people they were able to establish a German speaking church from their home.

Two more children were born in Germany; Tessa and Christian. There are now two local churches in Germany both with over 100 in attendance, a new mission church and a thriving student outreach where all of Clayton and Wanda’s children and their spouses with their four grand children (and counting) serve.

Clayton Endecott served as Overseer in several European nations and was selected as one of the initial Area Presbyters and now has served as a General Presbyter for 13 years.  CoGoP is presently ministering in 27 nations in Europe, the Common Wealth of Independent States (former USSR) and the Middle East with 13 Overseers.

Through the years Clayton has continued to study, first at the University of Illinois, later at Goethe University in Frankfurt, and he is now working on a PhD at Bangor University in Wales in constructive Pentecostal theology.