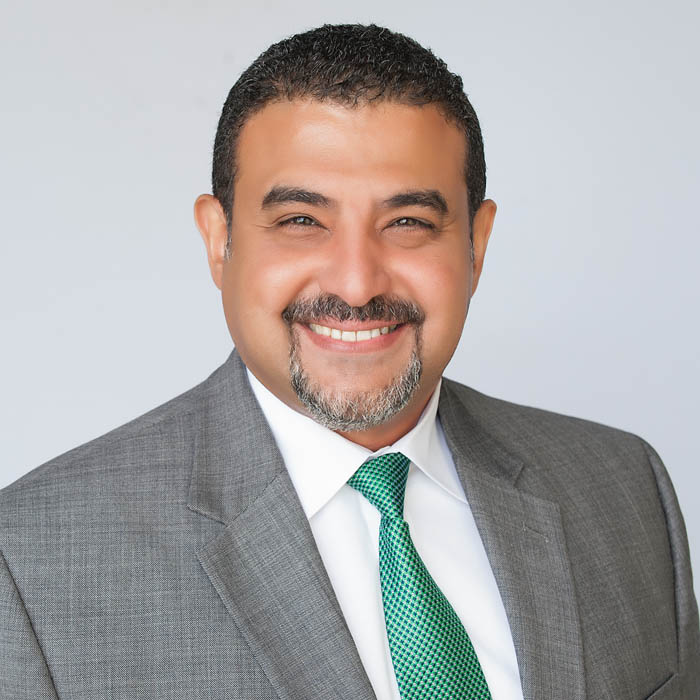 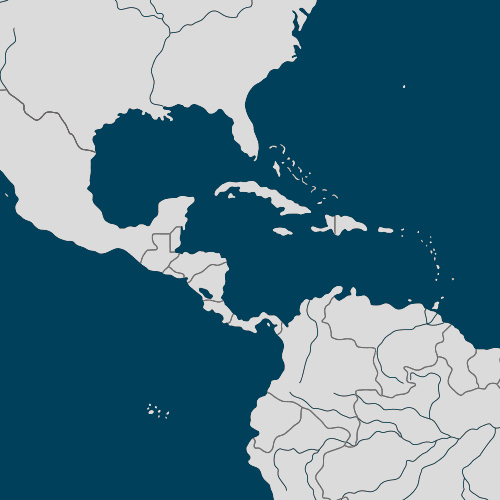 Bishop Ben Feliz currently serves as the General Presbyter for Mexico, Central America and the Spanish-speaking Caribbean in the Church of God of Prophecy. He has been a minister in the Church since 1993 and was ordained as a Bishop in 2000.

His previous ministry experiences include: International Director of Finance and Publications; Southeast Spanish Regional Overseer; Minister of Music positions in Chile and Nicaragua; Youth Ministries in Dominican Republic, Massachusetts and New Jersey; and Senior Pastorates in New Jersey, and Florida.

Besides his ministry within the Church of God of Prophecy, Bishop Feliz served from 2000-2004 as Vice President of the Southeastern Hispanic Fraternity of Pentecostal Churches. In 2004, he was elected as president of the organization and served until 2007.

Ben Feliz was born in Santo Domingo, Dominican Republic. He has traveled the world preaching and teaching. Currently, Ben Feliz lives in Cleveland, TN with his wife Damaris; son, Benjamin, Jr.; and daughter, Leanna. He enjoys playing tennis and soccer.