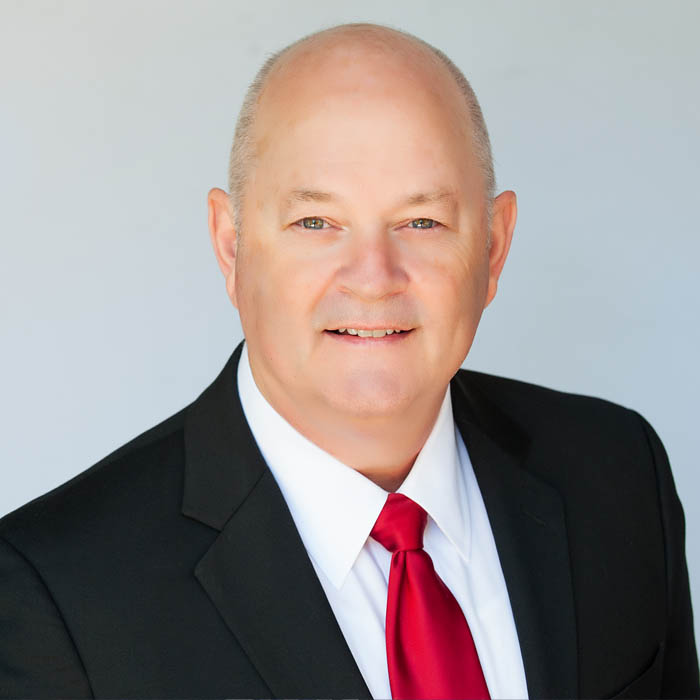 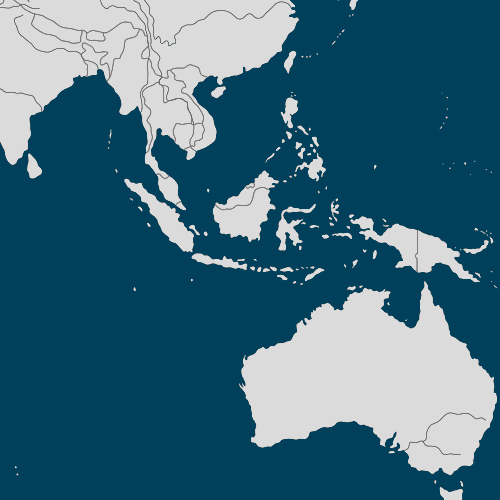 Bishop Tim McCaleb is an International Presbyter who performs the duties of general oversight for the church worldwide and particular divisions or world regions of the church. General Presbyters working in context with the General Overseer serve in day to day matter with the General Overseer and help moderate the Assembly and other business sessions.

Asia is the world’s largest and most populous continent, located primarily in the eastern and northern hemispheres. It covers 8.7% of the Earth’s total surface area (or 30% of its land area) and with approximately 3.879 billion people, it hosts 60% of the world’s current human population. During the 20th century Asia’s population nearly quadrupled.

Oceania is a region centered on the islands of the tropical Pacific Ocean. Conceptions of what constitutes Oceania range from the coral atolls and volcanic islands of the South Pacific (ethnologically divided into the subregions of Melanesia, Micronesia, and Polynesia) to the entire insular region between Asia and the Americas, including Australasia and the Malay Archipelago. The term is sometimes used more specifically to denote a continent comprising Australia and proximate islands, or biogeographically as a synonym for either the Australasian ecozone (Wallacea and Australasia) or the Pacific ecozone (Melanesia, Polynesia, and Micronesia apart either from New Zealand or from mainland New Guinea.)