In the Aftermath of Hurricane Dorian 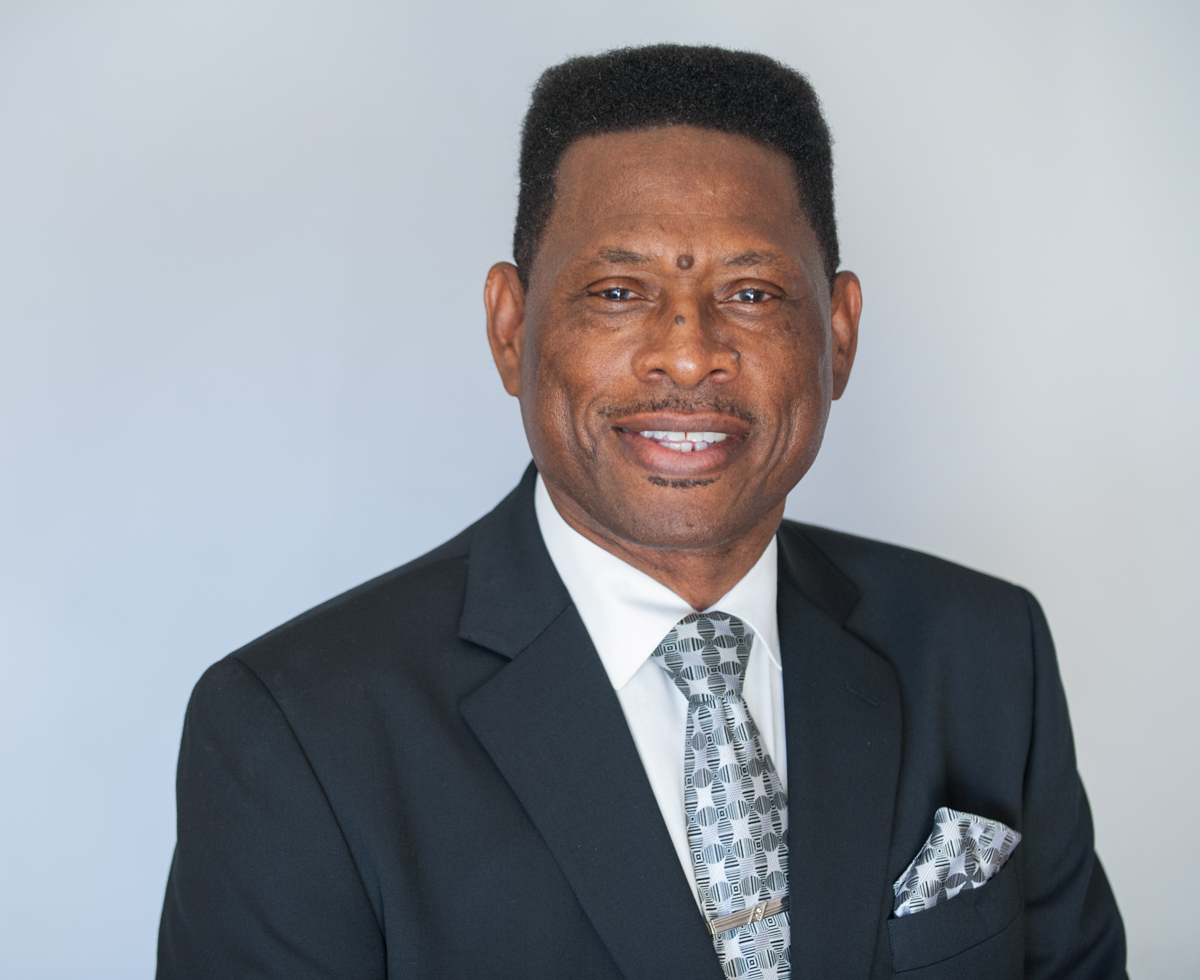 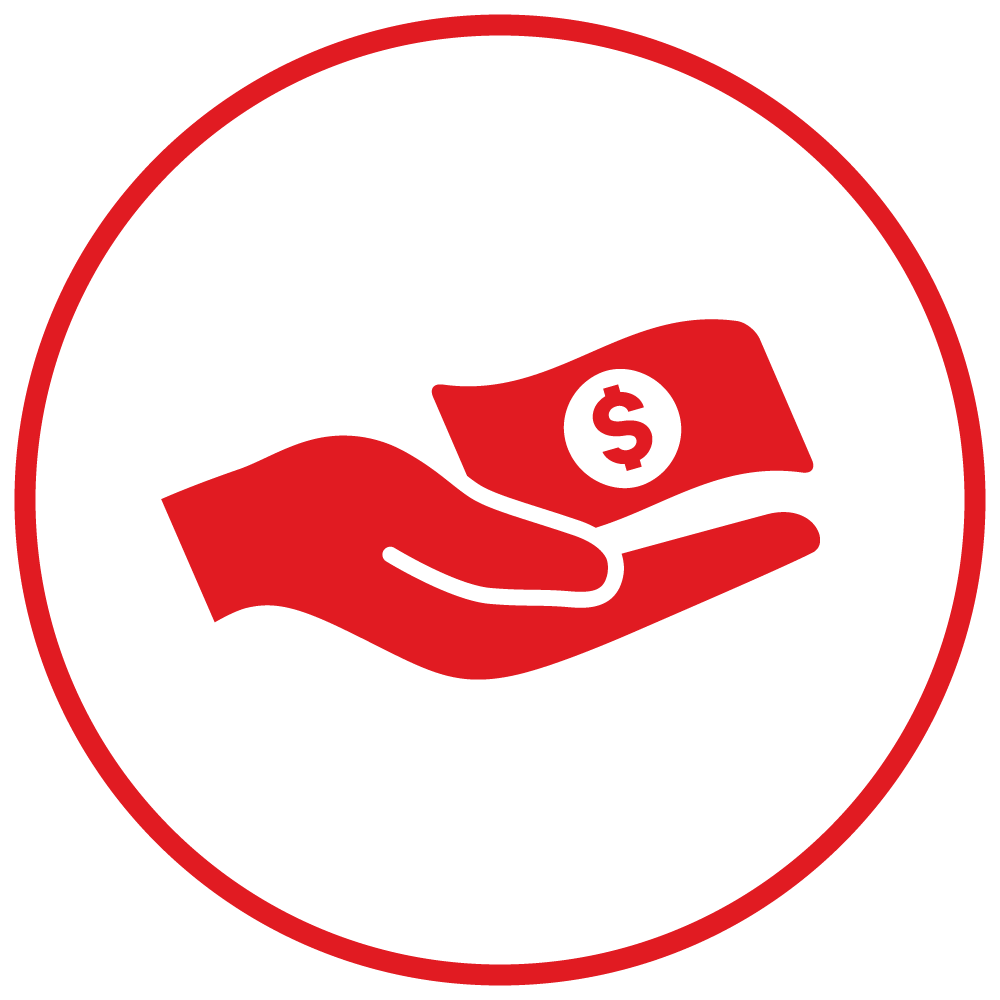 Hurricane Dorian registered top sustained winds of 185 mph at landfall. She was one of the most powerful Atlantic storms to touch land in recorded history and she hovered over Abaco Island and Grand Bahama for almost 38 hours before finally pushing her way toward the southeastern United States.

Information is limited but the International Offices of the Church of God of Prophecy was able to speak with the National Overseer for a quick moment:

We just received communication from Bishop Franklin Ferguson with an update on the storm damage from Hurricane Dorian on the Great Abaco Island and Grand Bahama. He reports that much of the area has been without power and communication for the past 30 hours and information is limited.
Bishop Ferguson confirms the direct hit of the Category 5 hurricane with 185 mph sustained winds which stalled over the Great Abaco Island before moving on to Grand Bahama. Currently, the three airports in Abaco are under water and air landings have been impossible to allow transport to any of our churches. Initial reports indicate that we have lost at least three churches in Abaco with a fourth church sustaining roof damage with leakage, necessitating the relocation of our people who had come to the church for safety. It is impossible to know to at this time about personal damage or loss. Videos that have been shared with family members show entire neighborhoods under water.

Communication lines are still down on Grand Bahama. Bishop Ferguson reports that the devastation looks chaotic from the air. He has arranged a helicopter flight to go in as soon as there is a possible landing spot.

We will update as soon as we have further information. Please cover our Bahama family in prayer.